My Journey from Faith to Freedom

Looking back at the journey of growing up there was never a question of going to church on Sundays, attending Sunday School as a child and eventually graduating to the “adult” experience of sitting in pews, singing old songs and listening to a sermon. Beyond Sundays there was mid-week youth group of some kind, attempting often in vain to bond with other believers of my age group.

The experiences varied through the years with new churches and leaders. Pews gave way to chairs, old hymns and organ gave way to contemporary music and a band, sermons delivered by reading a print-out gave way to emotional declarations and fiery speech. What didn’t change was the often stated and personally lived idea that Christianity and love of God was not only a belief but a life choice. When I was around 11, the exact age escapes me, I wrote a small letter to my mother telling her I was ready to “invite Jesus into my heart.” The last I knew, decades later, she still has it.

While I was “saved” at that tender age, the push to do so was one of fear and concern. I remember asking my pastor at the time about whether I’d still go to Heaven if I was struck by a car before I was baptized. I was assured that my soul was secure and God would understand. I don’t remember the degree of relief I felt upon being brought down into that large bin of water and back out, but I’m certain it was quite great. Water dripping down over my eyes, I can still vividly recall the seemingly endless rows of standing believers who I was told had become my extended spiritual family. Nobody was happier or more teary-eyed than my parents.

As a teen, a few years later, I “rededicated myself to Jesus,” a fact of life for many evangelicals who grow up in the church. Finding myself living a life having “backslidden,” the fervency of “getting right with God” cannot be overstated. I went after this feeling with a dedication reserved for the self-righteousness of the teenage mind or reformed sinner. Being a Christian was more than a statement, it was a living ideal.

In high school, even among church groups I was referred to as “church boy.” That I would move on to pursue ministry as a pastor was more than a felt call from God, it was a foregone conclusion. The world needed to know the Truth. Unfortunately for those around me, this idealistic mania led to a degree of disregard for the feelings of others that I still flinch at when remembering. From high school to bible college I held close to the idea that all truth was God’s truth and therefore to study was to unlock more and more of God’s revealed nature. I was completely blind to the idea that such a mindset would lead to the end of my faith. Had I been told this was the case, I’d have undoubtedly dismissed it. That only happened, so I told myself, to lesser people of faith.

College brought a host of new experiences I had been dreading and wishing for. The dread was the continued perception that even at this level most believers were not interested in truly exploring the extent of their faith. I had thought that certainly at a bible college I would find a similar degree of fiery faith in others that I felt had so far belonged only to myself. In a campus of a couple hundred, I found only a few. Those few, however, became a supportive core.

I’d studied philosophy before, C.S. Lewis and Francis Schaeffer, but never to the extent I was now. Similarly with theology, I was introduced to the history of Christianity, studies in biblical literature and the changing history of theological ideas. I ate it up even as more and more the questions I was coming up with were increasingly not being answered. The boy who had written in his senior yearbook picture caption that “to live in Christ is gain” was now beginning to grasp at straws.

9/11 hit with the emotional weight of a freight-train. The towers fell, people died and suddenly I was confronted with this whole other religious faith called Islam. More importantly, I could not shake the similarity their fiery fervor had to mine. Faced with actions I found horrendous, but impressed nonetheless with the depth of their dedication, I had to figure out why they were wrong and I was right.

All of the defenses for Christianity I found could be applied to Islam. Their usage of the term “faith” shook me. I couldn’t determine why their usage was wrong and mine was right, not with any degree of self-honesty. With Christian writing defending the faith having long since been seen as poorly portraying other ideas, even lying about them, seeing the way faith was used to justify any act left me with little choice. Picking up George H. Smith’s “Atheism: The Case Against God,” a book I’d been warned against a year earlier, I became an atheist by page 50.

If that was the end, this story would never need writing. What began in November of 2001 with a declaration to friends changed my life in more ways than I can count. The sense of loss was overwhelming at times. I’d lie awake at night shaking with the deep fear of damnation and the perceived loss of love from a God I no longer believed in. All of my notions concerning politics, sexuality, friendship, morality, career, were destroyed. Feeling as if I’d been lied to by my spiritual family and lied to myself for so many years, there was a lot of anger to work through.

The depth of that hurt and seeing the damage done to self and others by religion, has been instrumental in guiding me to where I am today. The healing took years, but through love of friends and the support of others, I no longer lie awake at night. Rediscovering what it is to truly love life through an appreciation rather than condemnation of my humanity has been a journey of growth and happiness that will never end. I do not want it to. Where Christianity left me with nowhere to go, a dead-end for progress, atheism and the resulting love for life’s infinite pleasures leaves me full and un-broken. Where God could take anything away, his absence means there’s always more to explore. 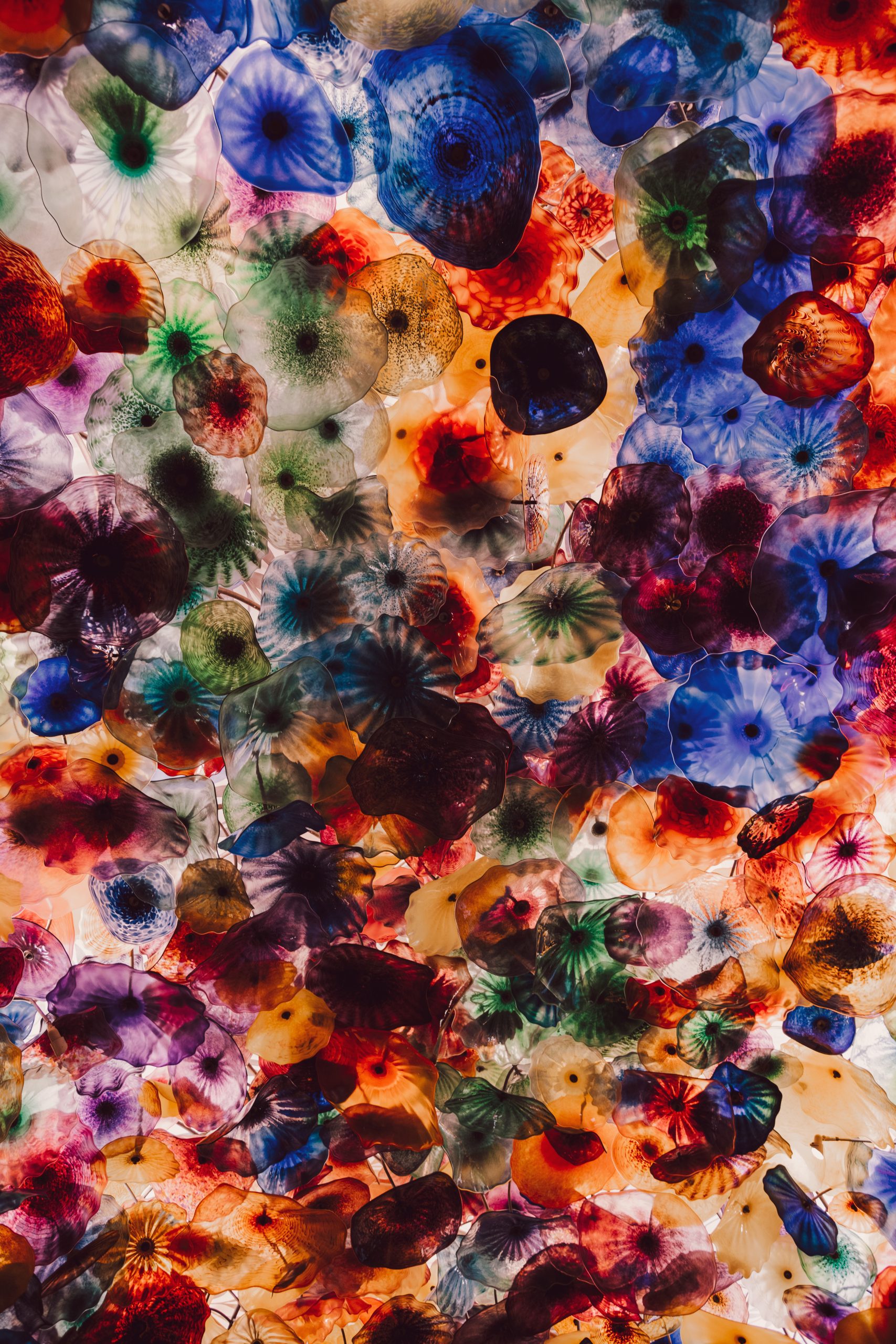 Behind Conspiracies Are the Patterns We Create to Feel in Control

END_OF_DOCUMENT_TOKEN_TO_BE_REPLACED 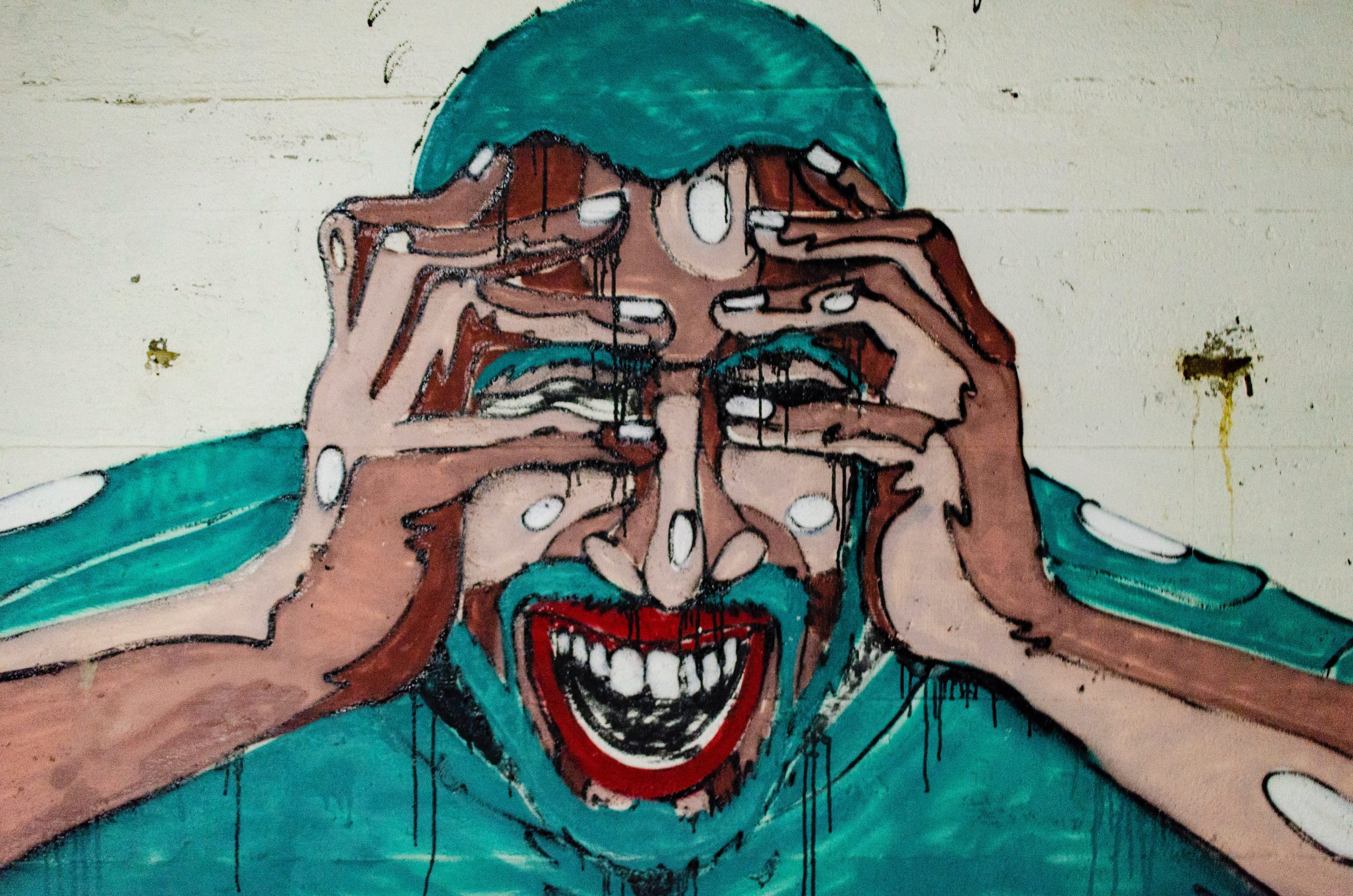 Anxiety is Obnoxious and Mindful Acceptance Can Help

The old saying that nothing stays the same except death and taxes is about as useless during tax season as it is when faced with a global pandemic. Both situations induce anxiety to varying degrees and both are subject to change given the degrees of governmental...

END_OF_DOCUMENT_TOKEN_TO_BE_REPLACED 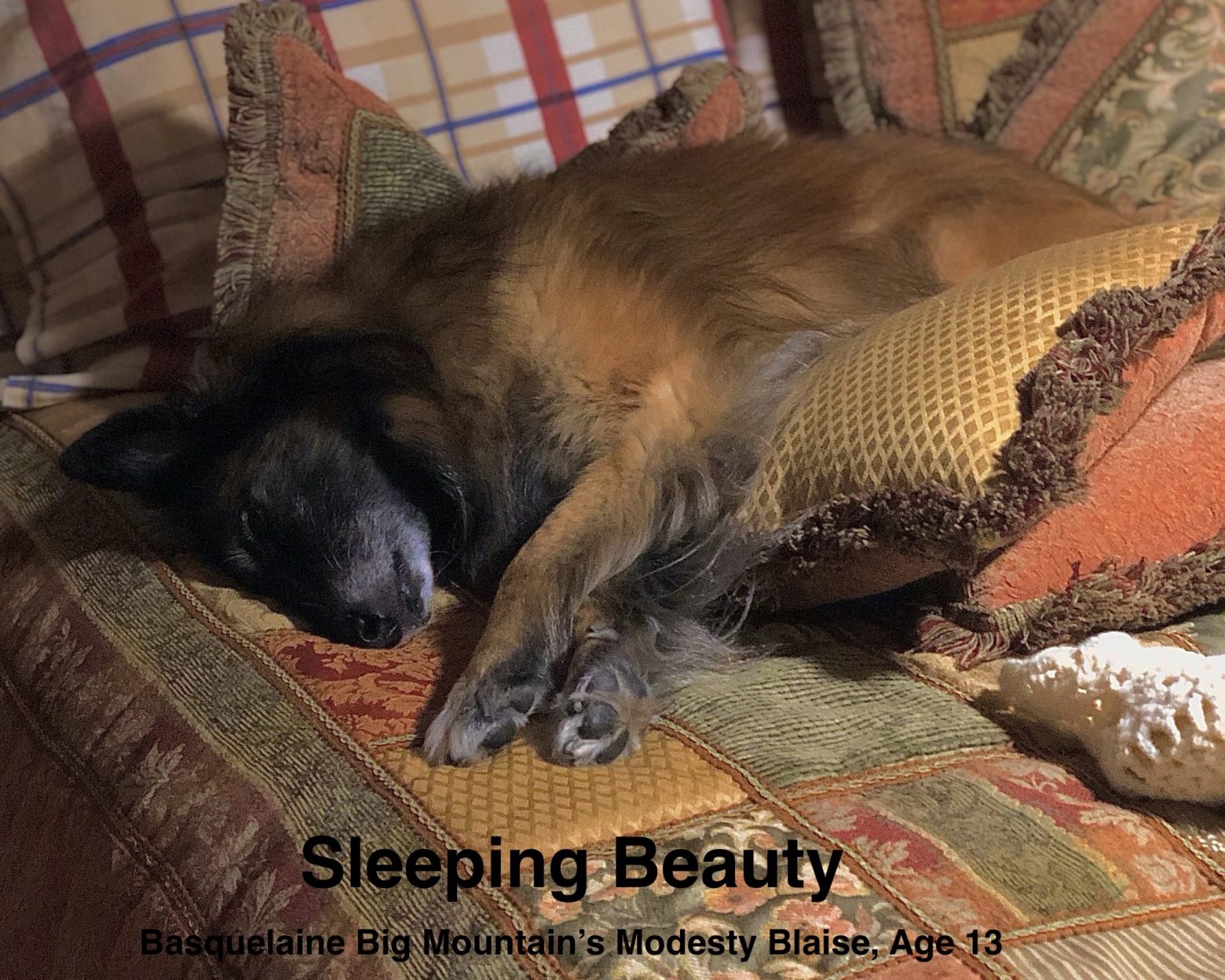 Sleep is the Cornerstone of Healthy Habits

It all starts with sleep.  How you finish your day determines how you start your day. A good night’s sleep is the cornerstone of healthy habits and healthy habits are the foundation of self-care.   No matter what your objectives are, it is...

END_OF_DOCUMENT_TOKEN_TO_BE_REPLACED 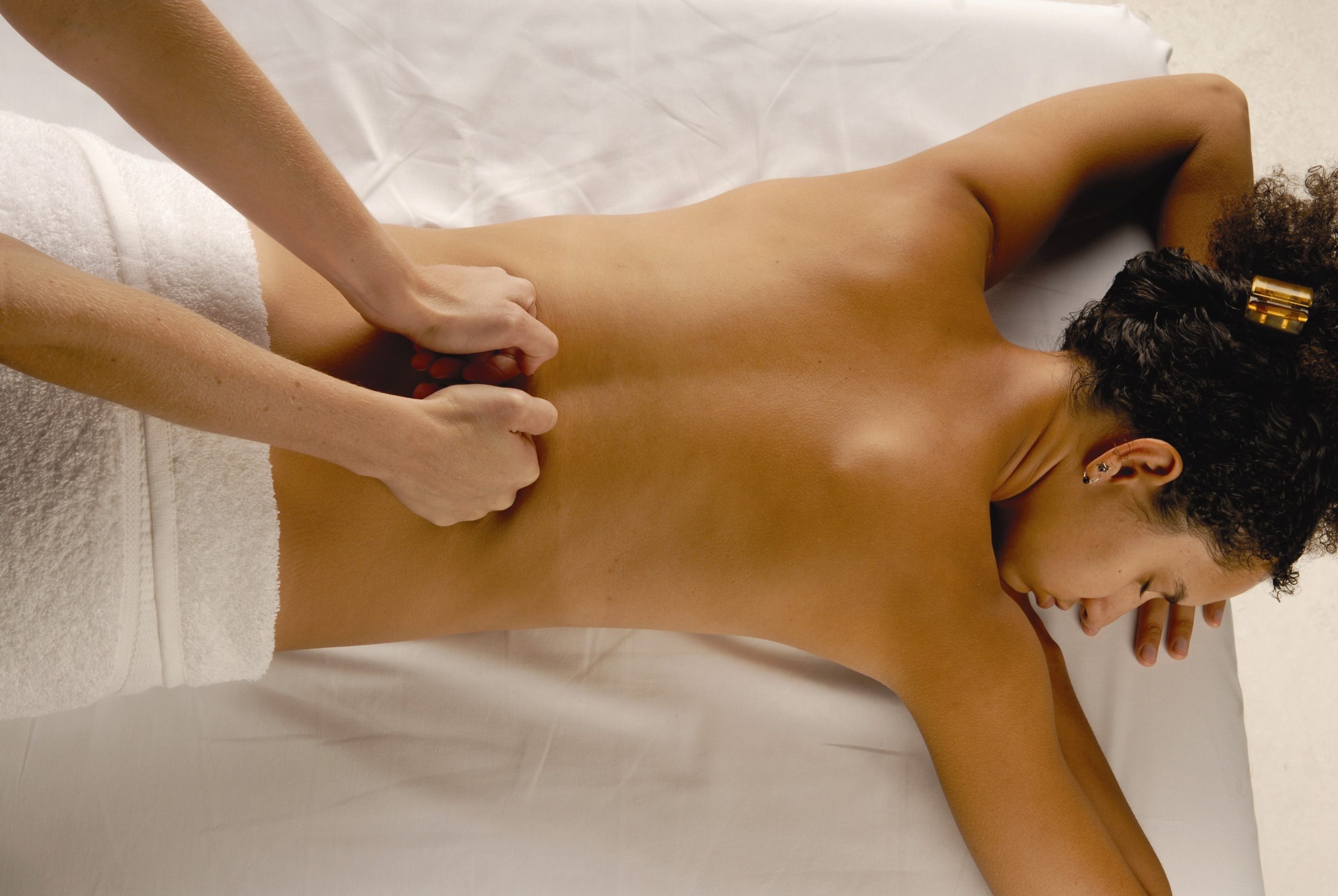 The Secret to Self-Care

I don't know about you but I am always surprised by how difficult I find it to maintain my self-care routine. I know how much better I feel when I do 30 minutes of cardio or 30 minutes of mobility exercise (which is stretching/strength training in motion), and...

END_OF_DOCUMENT_TOKEN_TO_BE_REPLACED 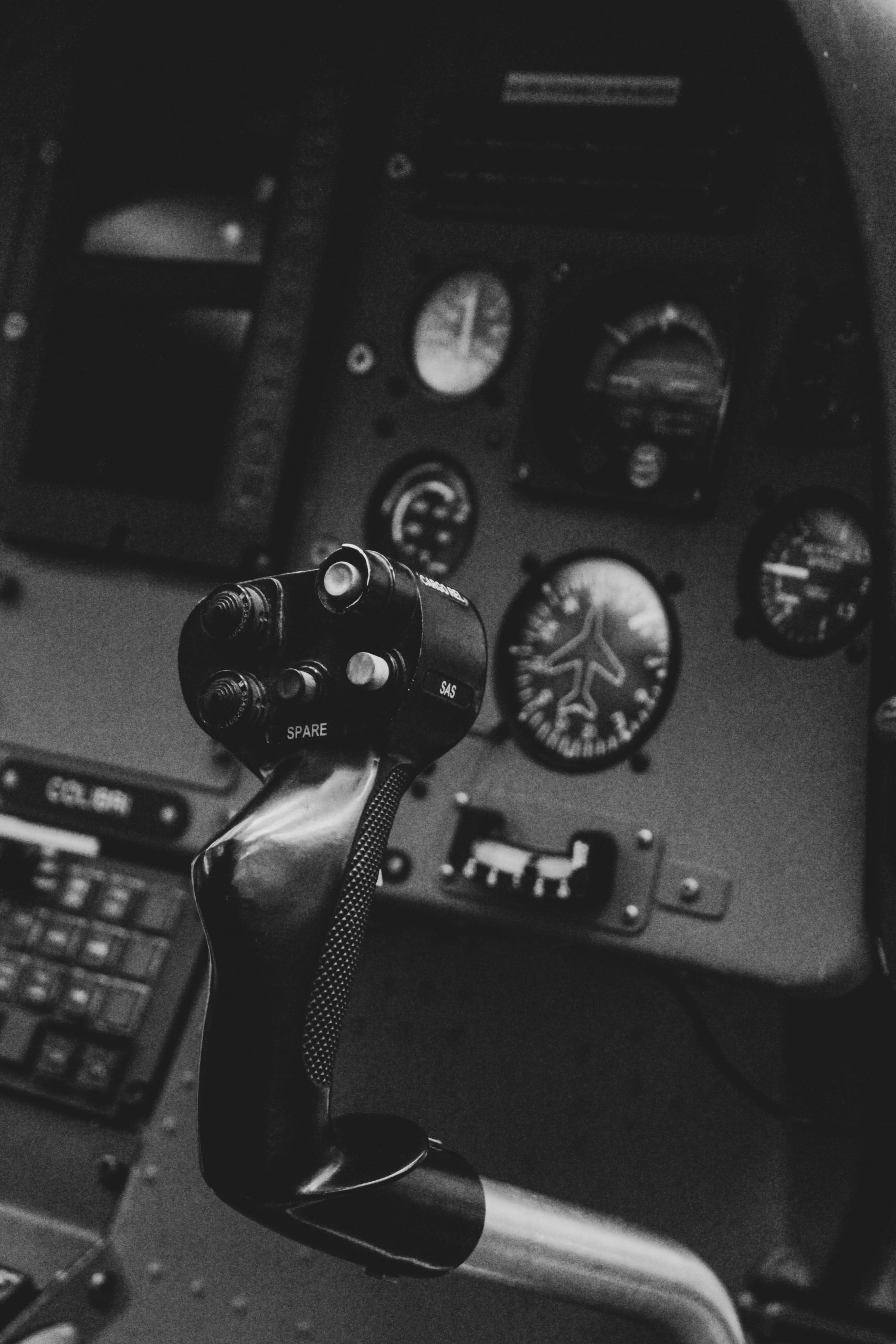 Situations come and go more often than we are usually comfortable admitting, in which we wish we’d done other than what we did in fact do. We may attempt to pass the behavior off as a result of hunger, sleep, another person’s actions towards us, the weather, hormones...

END_OF_DOCUMENT_TOKEN_TO_BE_REPLACED 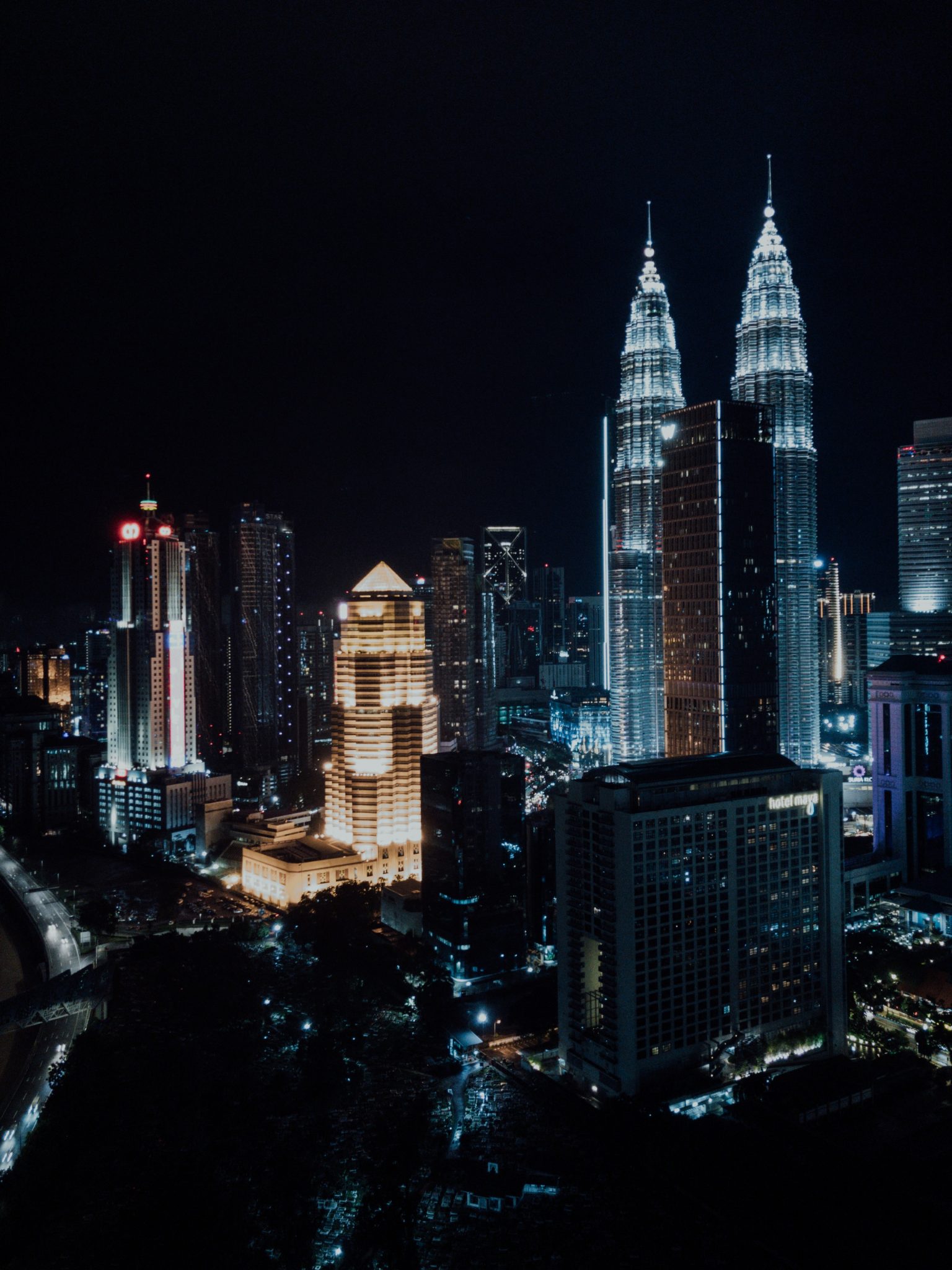