Exploring the so-called “replication problem” in psychological research, in particular focusing on “the Marshmallow Test.” Looking at issues about replication, definition and the nature of complexity in studying people.

Check out this episode!

“Because of the way the Reproducibility Project was conducted, its results say little about the overall reliability of the psychology papers it tried to validate, he argues. “The number of studies that actually did fail to replicate is about the number you would expect to fail to replicate by chance alone — even if all the original studies had shown true effects.”

“The problem is that scholars have known for decades that affluence and poverty shape the ability to delay gratification. Writing in 1974, Mischel observed that waiting for the larger reward was not only a trait of the individual but also depended on people’s expectancies and experience. If researchers were unreliable in their promise to return with two marshmallows, anyone would soon learn to seize the moment and eat the treat. He illustrated this with an example of lower-class black residents in Trinidad who fared poorly on the test when it was administered by white people, who had a history of breaking their promises. Following this logic, multiple studies over the years have confirmed that people living in poverty or who experience chaotic futures tend to prefer the sure thing now over waiting for a larger reward that might never come. But if this has been known for years, where is the replication crisis?”

Podcasts can also be listened to on iTunes, Soundcloud, Libsyn, and Google Play.

For more information on “Humanity’s Values,” check out the main page.

Your support is deeply appreciated and allows me to keep bringing you more content:

Working through Anger Without Losing Your Head 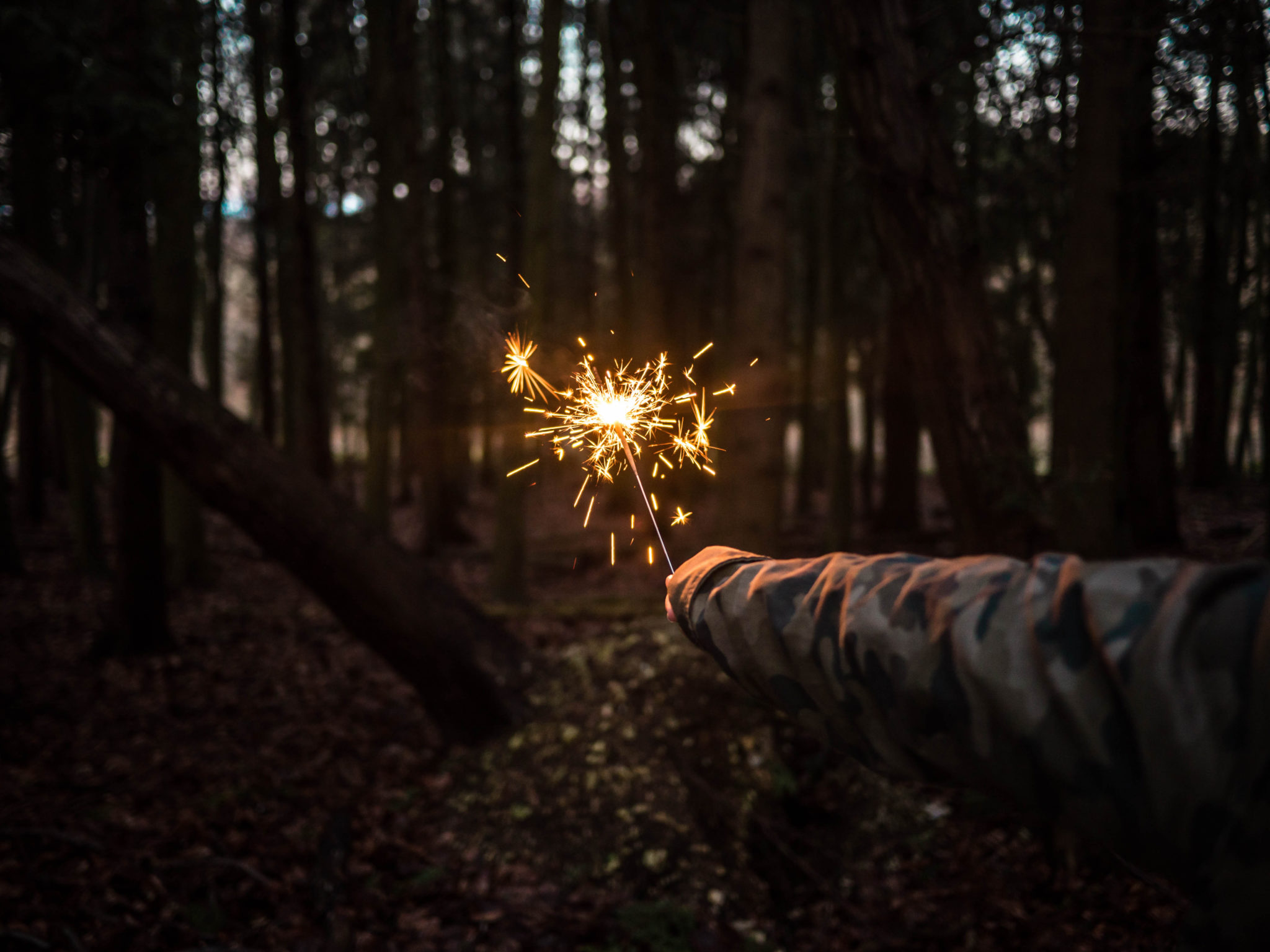 The struggle between the individualistic and collectivist pressures of our humanity, as seen through reading C.G. Jung’s “The Undiscovered Self” and how the subsuming of a whole person to one or another label, one or another characteristic, however powerful that label may have in its desired meaning, is to set that person up as an impossibly perfect standard and lead to dismissal in the pursuit of purity.

We need not seek a straight path to find a destination that supports our progressive evolution as a species for in exploring the warp and weft of our interwoven lives is a far greater, if also far less certain, journey of discovering our potential

Check out more episodes! Can also be found on iTunes, Soundcloud and Google Play. 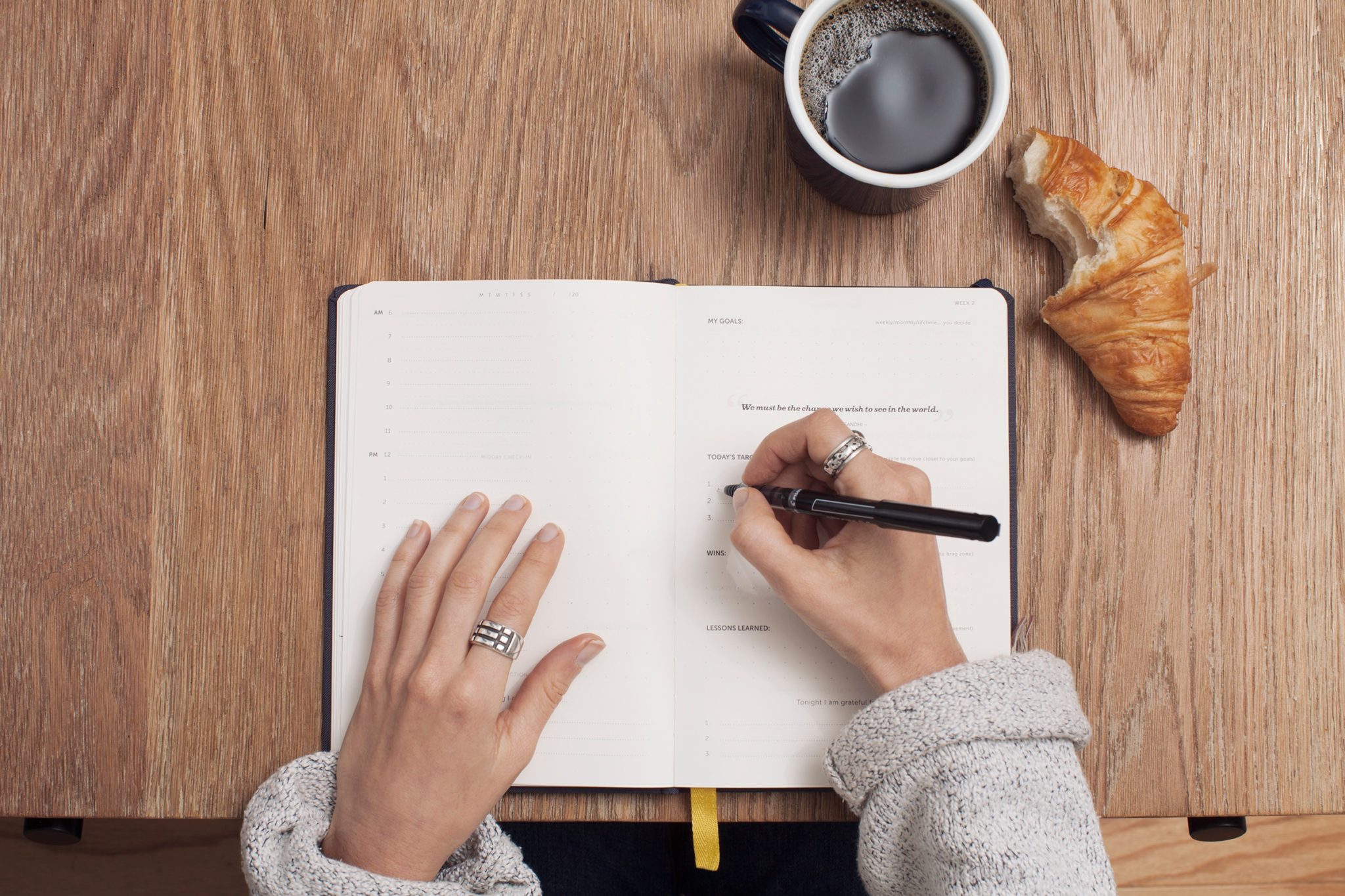 It can be helpful to consider each of us as tiny lenses peering through a dark veil covering the whole of reality. We only identify what’s important based on the lens or identity we’ve pre-selected as being who we believe ourselves to be. Unfortunately all labels, or the means of relating us within experience, hide as much as they reveal. This doesn’t mean they aren’t useful. Instead, the journey ahead of us is in constantly working at being aware of what lies in wait outside of the stories we’re telling, to be discovered, to be explored and to spur us on to greater understanding of ourselves and those who we have been blessed to be connected to.