Your Partner Is Not A Sleeper Cell

Cellphones, GPS units, the ubiquity of cameras, phone applications that can track where people at to near pinpoint accuracy. These are merely the personal technologies that the general populace has to expand an already over-burdened anxious mind with more information than it can take. When considerations are made concerning this type of technology at the national stage and how we are inundated with analysis of its meaning for our rights and privileges, with spy satellites, street cameras, and drones, there has come to exist a mentality that everyone is and should be watched, monitored and minutely considered in their every action. This social spy-state of affairs insinuates itself into our consciousness and finds itself manifesting in individual relationships, both friendly and romantic, such that trust is no longer an issue of identity but a contingent commodity that begins at a loss and rarely rises to a positive.

Trust is an elusive and amazing feature of relationships, often mistaken for being given only in the retrospect when it has been broken. By that I mean it is rare for someone to declare “I give you my trust” at the beginning of a relationship, but quite more often is heard “I trusted you and you betrayed me” or some facsimile. We’ve all been there, including myself, and I have written before on apologies (The Soft Tyranny of I’m Sorry) and forgiveness (The Inner Projection Of Forgiveness). Rather than delving into those topics at this time, I want to get further into the mindset of wariness that so permeates our human interactions. Trust seems an issue of identity, we implicitly trust or endorse the honesty of the individual in front of us unless painfully obvious clues lead us to think otherwise, accepting at the very least on trust that the words issuing from their lips mean a particular thing or reference similar thoughts that we ourselves carry. 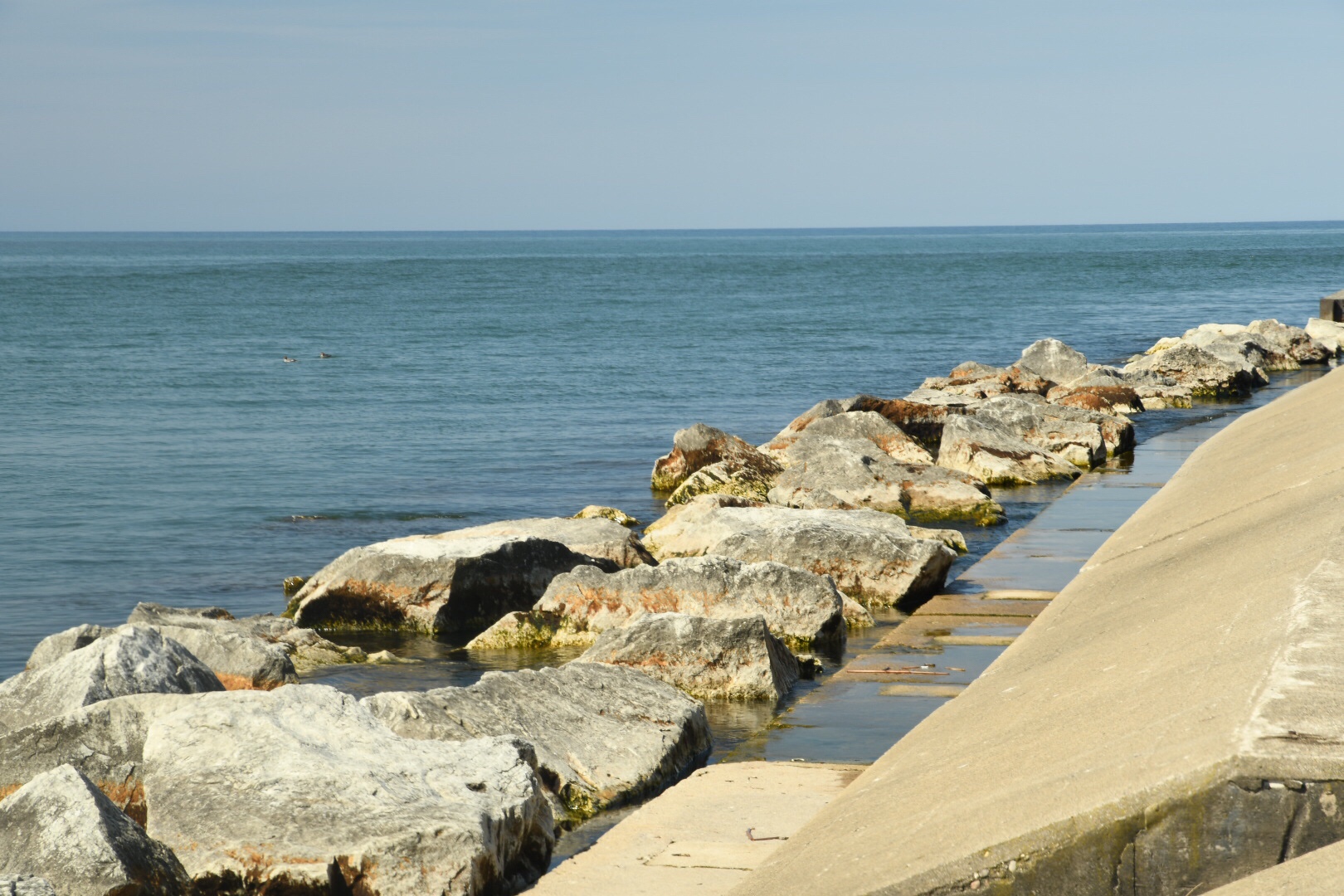 Trust at this basic level is so pervasive that we rarely give it a conscious thought, leading as I noted a few sentences previously that it is often only in retrospect we realize we’ve gone and trusted. This basic trust is the backbone of all interactions, without it we’d get nothing done or at minimum our communication would devolve into such pedantic utterances we’d never make any progress in conversation. This backbone however is not without some spots of concern.

Those points of concern are precisely what is brought out, danced about and peddled, often for monetary gain, by fear-mongering individuals, organizations and news networks. Shark attacks rarely happen and yet “Shark Week” in the United States is one of the most watched orgies of vicarious thrills on television. Despite abuse and kidnapping occurring far more often by relatives than by strangers (and frankly even these numbers are abysmally low given the sheer number of children out there), playgrounds and grass yards in front of houses are no longer places of enjoyment but anxiety-ridden geographic locations of predatory menace. Fueled by ignorance as to just what sex offenses often are or the context of their occurrence (not at all minimizing the very real horror of the crimes committed under this category), potential dates are looked up on national sex-crime databases open to the public or if you’re really wanting to give yourself a scare you can simply see if one is located near your house, never mind how long they’ve been living there without any difficulty at all. I won’t even go into Google, that social standard of search programs that seems like the holy grail for assuaging or stoking parental fears previous to a child’s date, regardless of how long that child has been an adult.

All of this fear, anxiety and concern is like social molasses, making it difficult to move around let alone swim or god forbid frolic with abandon. Let me be clear here that I am not promoting the abject abnegation of rationality for the rainbows and bunnies of a fantasy world where everyone is completely altruistic and one need never concern themselves with safety. That’s as clearly ridiculous as the opposite existence of constant fear. What I am here noting is being aware of how relating to the world skews our perceptions and this is far more about ourselves than the person we’re engaged with. I’ll back up and explain since this thought is a bit of a leap from where I was at.

Trust, like forgiveness, is an inner projection of a self-narrative. Just as when trust is broken and we feel saddened and morose, often acting out in emotionally self-abusive ways as to how we fell for what now appears as clear fraud, it is this notion of lack and insufficiency that is at the core of the hurt, not the precipitating event. What hurts in betrayal has more to do with an identification one creates with an image of the betrayed, a person stupid and lacking in judgment. Rather than seeing the situation as a source of introspection and reflection on what could be done differently, an all-encompassing identity is made with the lie that is the betrayed. So with trust when acting from a place of wariness and focus on ferreting out potential betrayal we create an environment of lack and emotional insufficiency. This then allows the other person’s actions to be given a greater power over the creation of our self-narrative than our own principles.

In a basic scenario of broken trust the betrayed has two options: one, they can accept the behavior as indicative of the person doing it and reflect upon the exchange to determine what may have been missed or not seen clearly and use this information for future encounters with others; two, fall into despair at the feelings of brokenness and consider themselves foolish for having fallen for the manipulation or deception. The first option is far healthier and less personally destructive and seems more likely to occur when we begin from a position of wholeness and honest self-appraisal. The latter option seems far more likely to happen when we begin from an environment of wariness and constant anxiety, slipping into a story of personal lack and shame because we were already there to begin with!

We are left here then with patterns of behavior to engage with when dealing with any prospective new social connection, from the simple acquaintance to the earth-moving romantic. There is nothing wrong with being aware of other people in our lives, that’s rather the point of having relationships, but there is no necessity and is likely even toxic to engage with these connections from a position of focusing on betrayal. That other person’s behavior says far more about them than it does about you and it is a means of interacting with reality that we can, with intentional awareness, either take on as our own identity or learn from and move on with openness to life and experiences based in a secure self-acknowledgment.